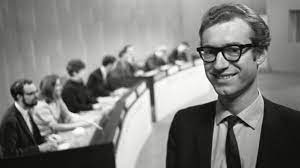 Urbane presenter and author who made University Challenge a television institution

Bamber Gascoigne, the quizmaster and author who has died aged 87, was for 25 years the affable but erudite presenter of University Challenge and became one of the most popular personalities on British television.
In his later career Gascoigne earned considerable acclaim for his epic television documentaries including The Christians and The Great Moghuls. He also found success in the world of publishing, with several bestselling books based on his television series. And he established his own publishing house, the Saint Helena Press, which produced editions of rare prints.
In retirement he unexpectedly inherited a dilapidated Tudor mansion in Surrey, and set about planning not only its restoration but also the building of a 700-seat opera house in the grounds, a project he hoped would rival the one at Glyndebourne.
Although he admitted that he was less than successful in his three original choices of profession – as actor, director and scriptwriter – Gascoigne’s popularity as a quizmaster was unsurpassed. On screen he appeared fluent and knowledgeable about the questions he asked, and his lightness of touch prevented the programme from becoming too drily academic. 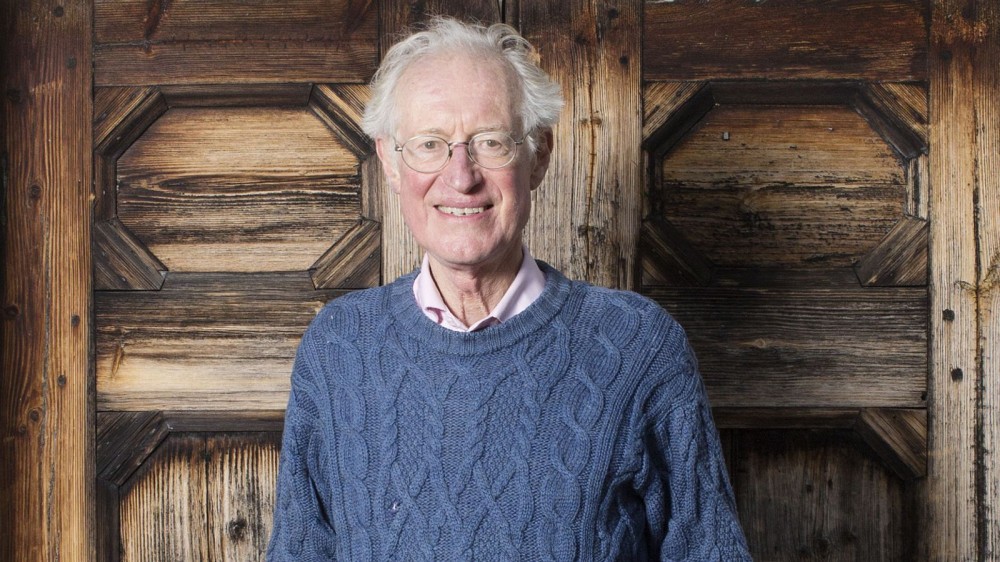 In the programme’s early days, Gascoigne set all the questions himself. His presentation style was often held up as an example of excellence, his questioning firm yet polite, his judgment scrupulously fair. A phrase he often used – “I’ll have to hurry you” – became something of a catchphrase.

Throughout the series Gascoigne remained remarkably unruffled by the behaviour of certain students on the programme. In 1975 a University of Manchester team (including a young David Aaronovitch) tried to derail the proceedings by answering every question with the name of a revolutionary (“Trotsky”, “Lenin”, “Karl Marx” or “Che Guevara”). This was in protest at the programme’s perceived Oxbridge bias which allowed their colleges to enter singly.

Gascoigne’s quick wit saved him from several potentially embarrassing situations. These included the time when microphones picked up a student who, angered by his inability to answer a question on a composer, exclaimed: “Oh, s---”. “No, not Schmidt,” Gascoigne shot back, “any other answers from the opposition for bonus points?”

One of his favourite programmes remained the 1964 encounter between undergraduates and professors from New College, Oxford. “They were slaughtered by their students,” he recalled. “The dons scored 50 points. An averagely poor score is 125.”