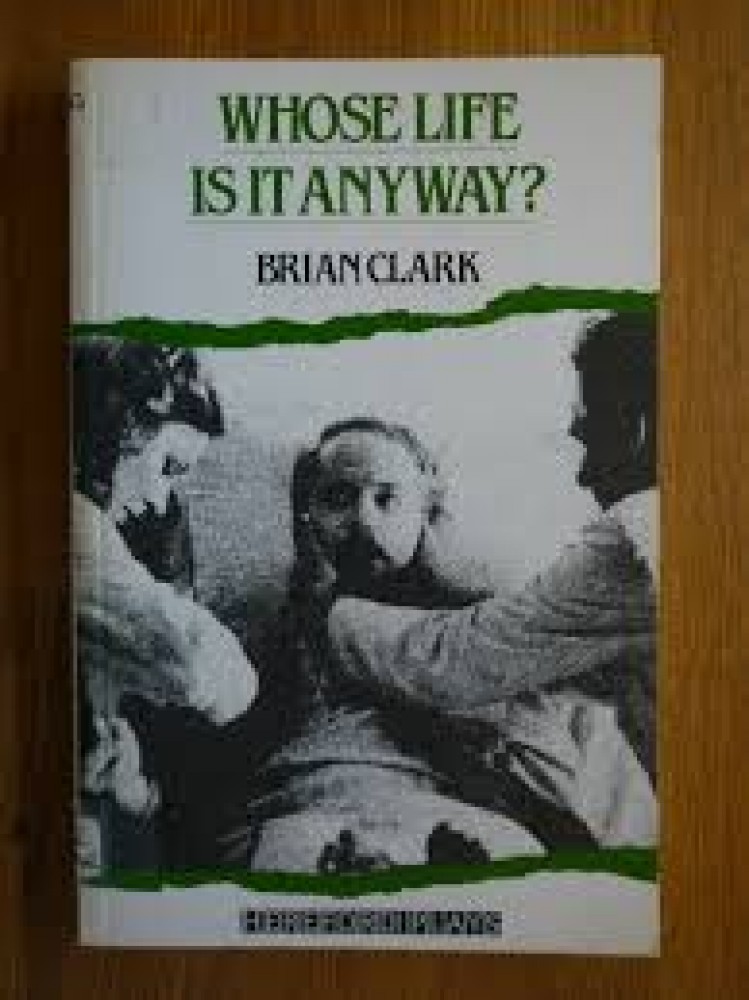 Brian Clark, who has died aged 89, was the writer of some of television’s most unlikely but exquisite successes. His writing career began when he was 40, with an overnight success, Whose Life is it Anyway? (1972), a modest television play which became an international stage success and ultimately a Hollywood movie.

But Clark was first and foremost a television writer, and by the end of the 1970s was in the premier league. His cherished 10-part serial Telford’s Change captured phenomenal audiences, by which time Clark and his collaborators, the director Barry Davis, producer Mark Shivas and actor Peter Barkworth, had formed one of British television’s first independent production companies.

Telford’s Change was Clark’s definitive work. Though he was initially uninspired by Barkworth’s idea of a series about a bank manager, the everyday stories of small-town folk in need of help or investment proved to be a bountiful source of immediate human drama.